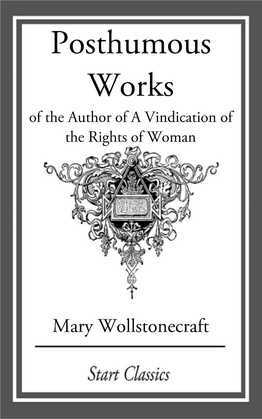 by Mary Wollstonecraft (Author)
EPUB
Unlimited loans, 2 years, One at a time
Details