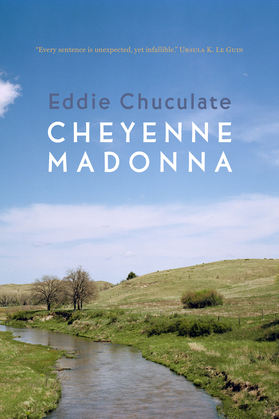 by Eddie Chuculate (Author)
Excerpt
Fiction Short stories
warning_amber
One or more licenses for this book have been acquired by your organisation details
A young Native American struggling with the two constants in his life—alcohol and art—in this prize-winning short story collection.

The first story in this debut collection, “Galveston Bay, 1826,” won an O. Henry Prize, and the second, “Yo Yo,” received a Pushcart Prize Special Mention. Admirers of the short stories of Jim Harrison and Annie Proulx will appreciate Chuculate’s steady, confident prose rooted in American realism.

“Every sentence is unexpected, yet infallible.” —Ursula K. LeGuin