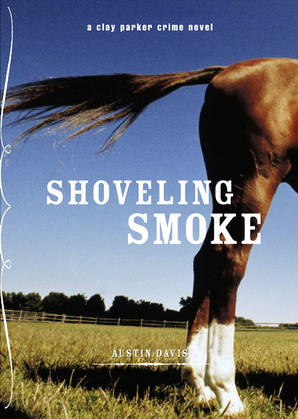 Reveling in outrageous shenanigans and hilariously off-kilter characters, Shoveling Smoke does for East Texas what Carl Hiaasen’s novels do for South Florida. Burned-out corporate lawyer Clay Parker chucks it all and moves from Houston to a tiny firm in a dusty small town, searching for his lost integrity and a simpler life. Instead, he lands in the middle of a bungled fraud case defending the disreputable and downright nasty Bevo Rasmussen, accused of torching the stables housing his over-insured thoroughbreds.