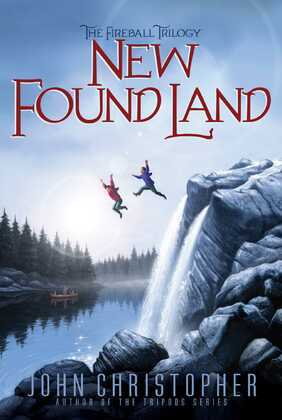 Traveling through time was just the beginning—now Simon and Brad have to survive a reimagined early America in the second book of the alternative history Fireball trilogy, from critically acclaimed Tripods author John Christopher.

When Simon and Brad were caught in the mysterious fireball and transported to the strange alternate world on the other side, they knew their lives would never be the same again.

They definitely couldn’t have imagined the dangers ahead, especially when they set sail for Brad’s homeland: the still undiscovered America.

The Algonquian territory is hardly the paradise Brad had been promised—or remembered from history class. Winter is brutal, the locals are hostile, and Simon and Brad know they have to escape.

But can they? The adventures in store—from Vikings to a completely unexpected civilization—put their will to survive to the ultimate test.